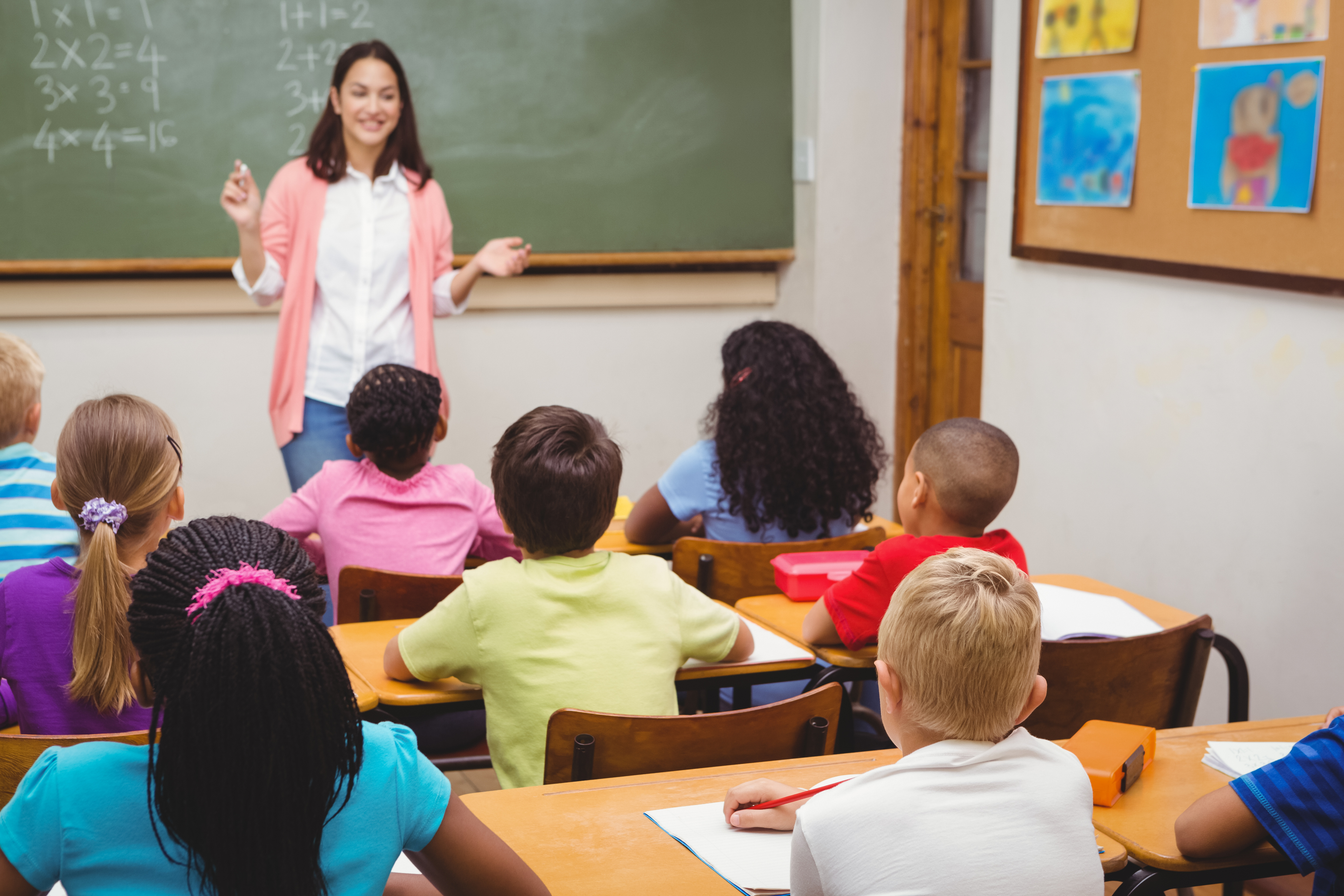 Teacher teaching her classroom of students

We often associate the term “bully” with peers and seniors and cyber space in modern times. However, teachers and principals can be notorious bullies too. The problem of teacher bullying is more prevalent than we think. And, you will be surprised to know that is not only restricted to the school environment but also extends to colleges.Abuse may be physical or verbal. Verbal abusive includes screams and threats. A seemingly harmless taunt on the surface can scar a student for life. It is serious because it takes a toll on academics and health in general. Hence, it is necessary to take timely action against such behavior. This article touches upon the topic of bullying in colleges as part of the student – teacher relationship.An Insight into the Mind of a Bully There are several factors that may turn an educationist into a tyrant. It is inherent in humans to inflict suffering on or embarrass a weaker person or thing; those we see as vulnerable victims and are defenseless against our meanness. Many-a-times, we do vent our anger on someone else, but when such behavior becomes repetitive it indicates a deeper psychological problem.

The superiority-inferiority complex is one reason why a person might berate another in public. In this instance, the teacher is in a position of power and the students are his or her subordinates. The prejudice may also arise due to differences in race, caste, social status, intelligence, financial status or country of origin.Jealousy is another factor that serves as a trigger in cases of teacher bullying. The student may have something that the teacher has always wanted but has failed to achieved. This might include material goods, looks and appearance or the student’s successful like itself. The victim might also be quite popular among his peers.Experts studying the psychological state of bullies have highlighted that most of them have been victims of bullying in the past or come from disturbed or abusive families or suffer varied personal problems. He or she makes up for their powerlessness by trapping someone who is emotionally, psychologically and physically weak.When the battle goes out of hand… Many parents think that their children overreact. It might be an excuse to get out of homework or stay home from college for a few days. Also, what reinforces a parent’s dilemma is the inability to identify the fine line between regular discipline and verbal and physical abuse.College students will rarely let their parents know what’s happening in class. A better way to know is discuss with your child about college, his teachers and friends. Look for signs such as negative behavior, loss of interest, diminishing self-confidence, frequent illness and headaches.College students often try to solve their issues on their own, but many-a-times it is not possible because the professor is a power position and enjoys the backing of the administration. It is better to let a parent handle the case or at least involve them in the process.

Dealing with a bad teacher

Whether you are a college student or a parent litigating on behalf of your child, the first thing you should do is read the college handbook to study their policies concerning student bullying and the authorities you can contact in this regard.

Schedule a meeting with the concerned teacher and the principal. Keep a record of the all the documentations including the outcome of the meeting in case the problem continues and you have to approach higher authorities.

Support your child throughout the process.
Teaching is one of the noblest professions. There are teaching professionals who go beyond their duty to help students grow and flourish. However, there are a few black sheep and they need to be pulled up. 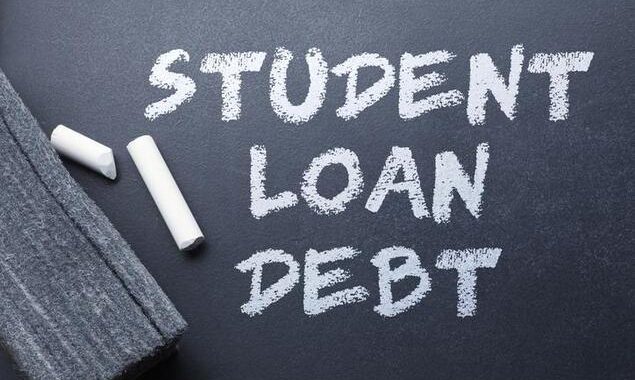 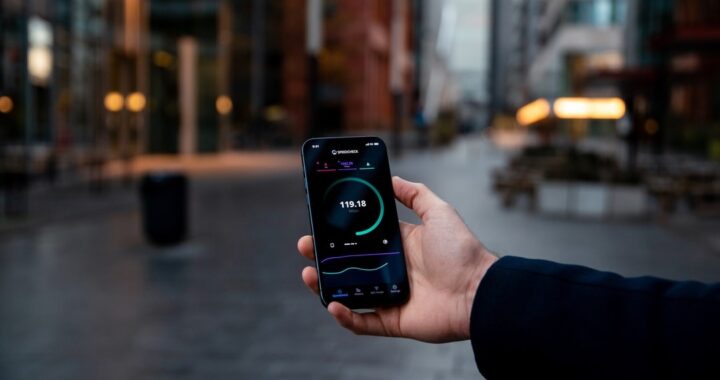 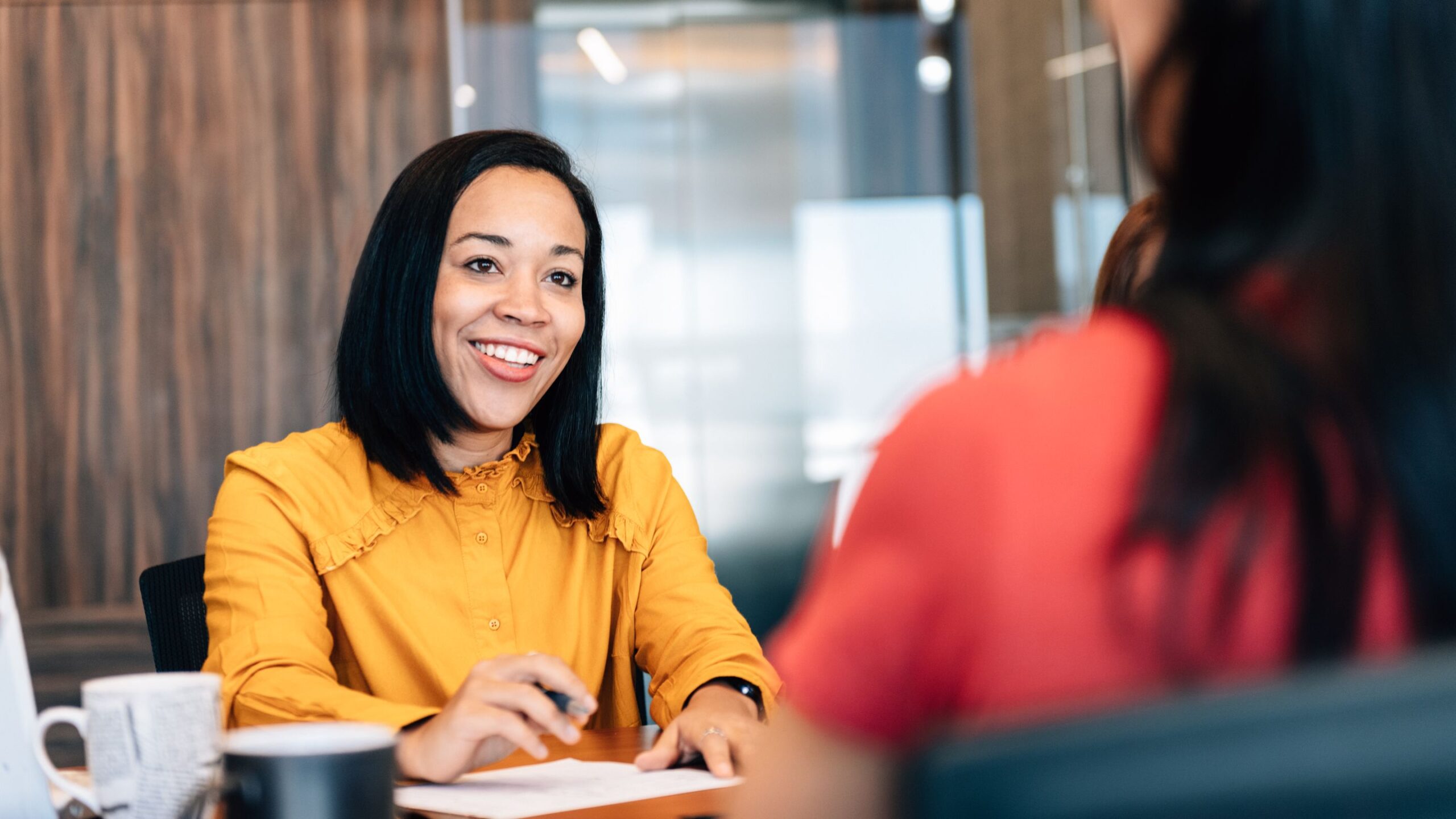 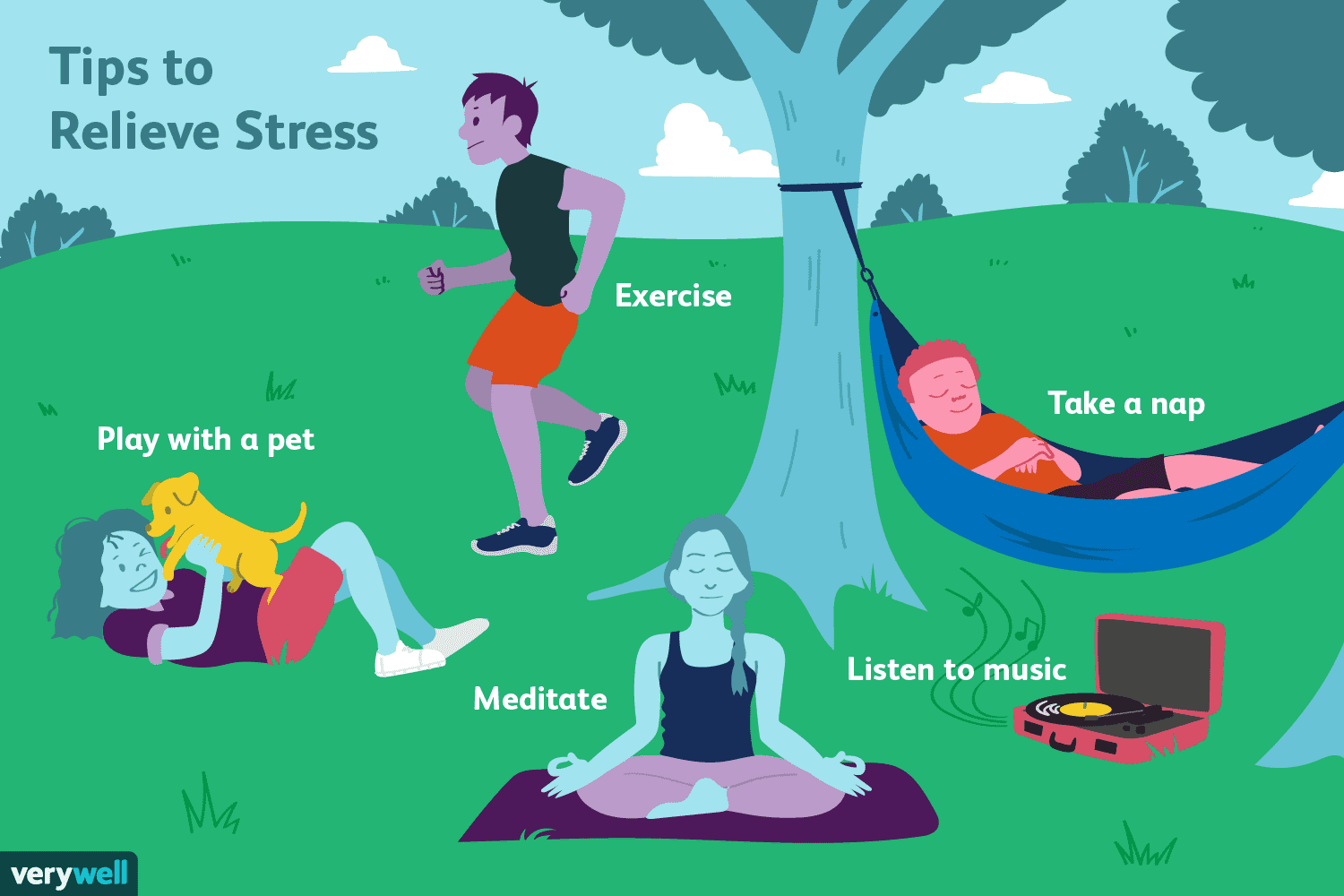 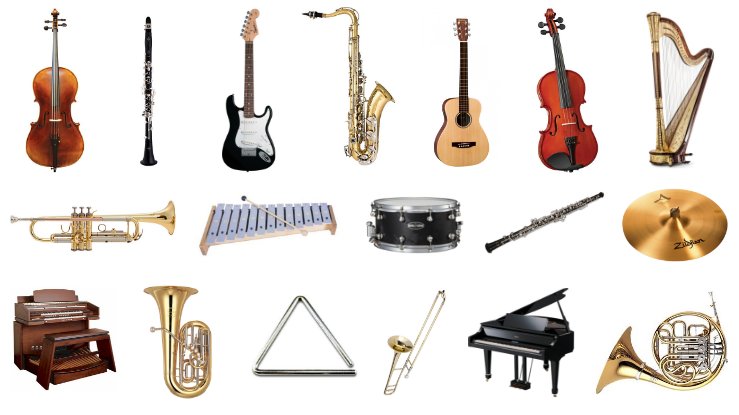 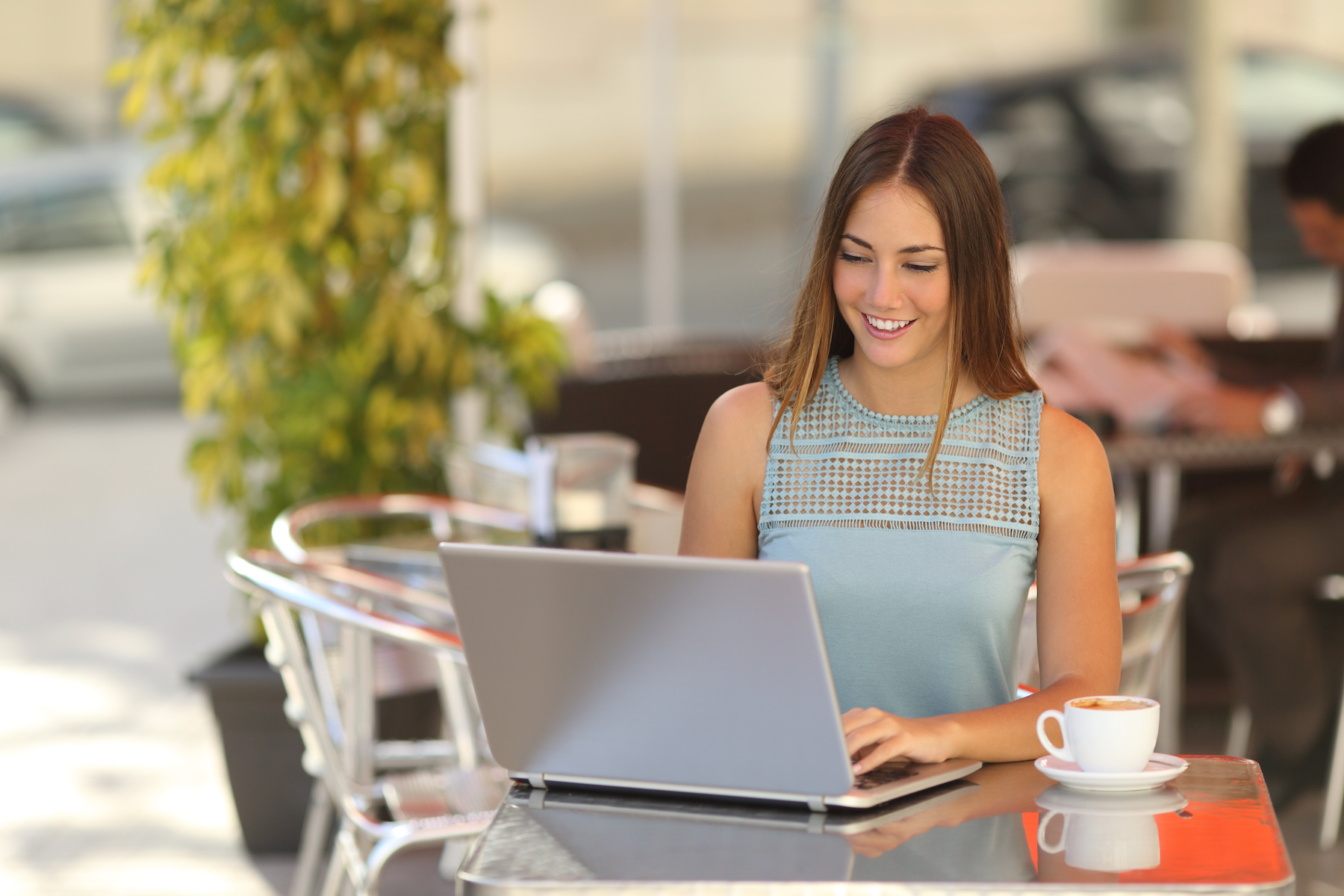