Then, reading through the document, the researcher extracts pertinent excerpts. Excerpts must be tagged with one or more codes. Codes are developed according to the idea a set of excerpts convey. As more excerpts are extracted, more codes are created. Thus, excerpts and codes may be created recursively. As more codes are created, the codes are arranged into some form of logical structure so that an idea leaning towards the proposed idea is developed.As a code is created it must be subjected to the gap analysis. A common gap analysis considers the gap set PICOS (Population, Intervention, Comparison, Outcome and Setting) or PITAM (Population, Intervention, Theory, Analysis, Methodology). If a code has nothing different between its Current and Proposed state, with respect to the gap set, then there is no gap. A code that is not a gap may be dropped from subsequent research. However, its non-significance must be included in the literature review. If a code has at least one difference in the gap set, then there is a gap and the code could be important.Besides the gap analysis, a code must be tagged Topic, Issue or Scope. Pertinent gaps from the Topic (e.g. drinking green tea), Issue (e.g. body weight) and Scope (e.g. adolsescent girls) can be combined with a modifier to form a research question, e.g. {question: Does} {topic: Drinking green tea} {modifier: reduce} {issue: body weight} {scope: in adolescent girls}? More expressly: Does Drinking green tea reduce body weight in adolescent girls?If the researcher only takes topic, issue and scope variables that are gaps, then the research question is an original one. Since the question centers on {modifier: reduce} the researcher can immediately look for tests of location, such as a t-test from a list of available test types. The null (Ho) and alternate (Ha) hypothesis follows:

Ha: Drinking green tea does reduce body weight in adolescent girls.
Clearly, the modifier determines what type of test is to be conducted. Besides the simple “reduce” other modifiers could be increase, goodness of fit, test of independence, correlation, regression, and a whole lot of other common statistical tests. Additionally, once the test type is known, the data template is known. The data collection can be designed and collected accordingly. The data analysis is also explicitly known. Not much is left for imagination and it can be said that the starting point for the research question is in the literature review.An illustration of the above literature review method is available here. 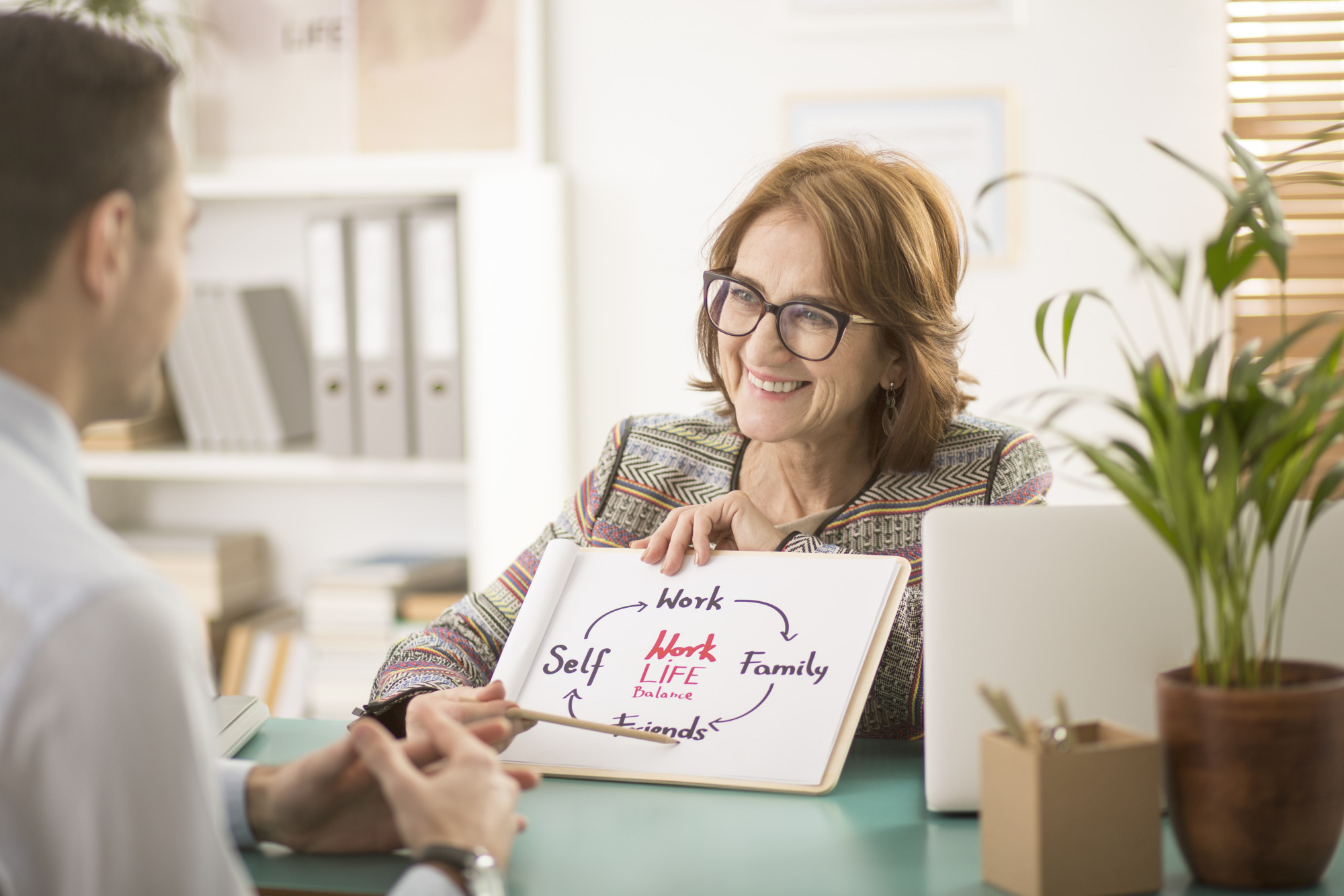 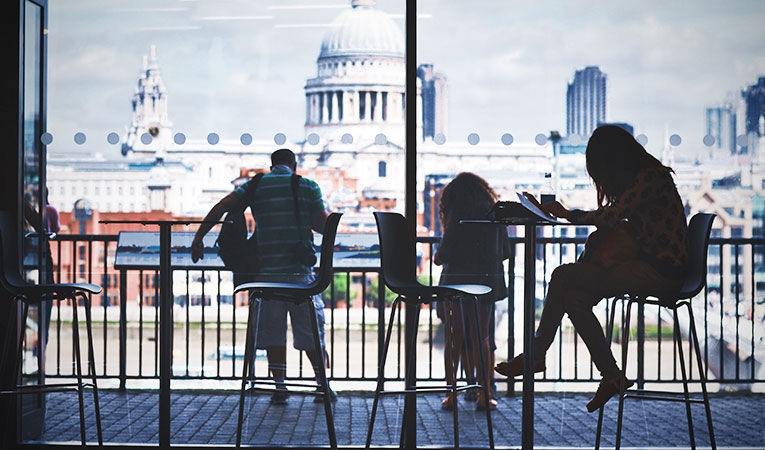 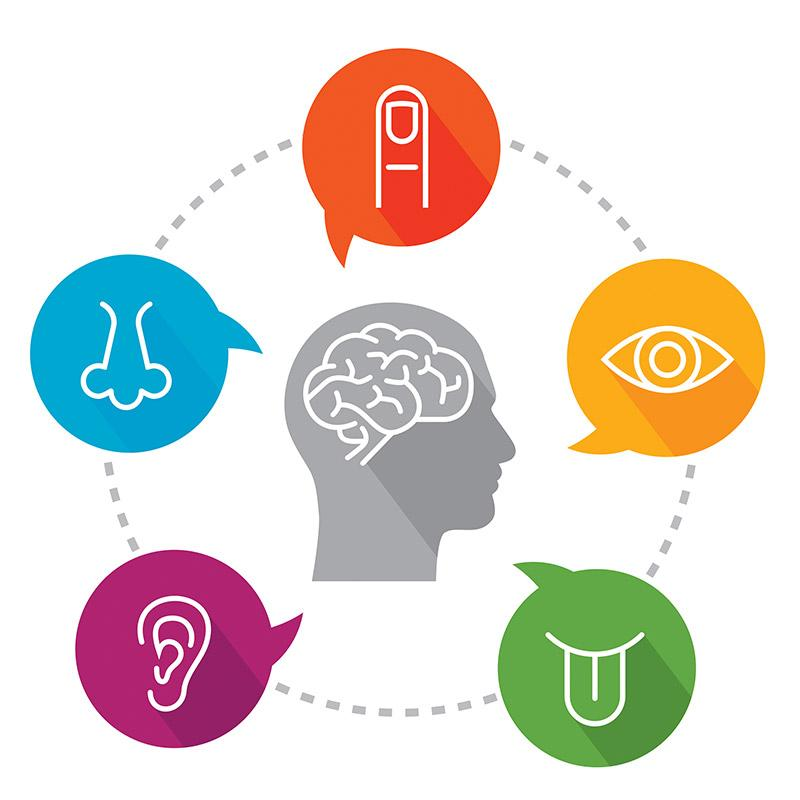 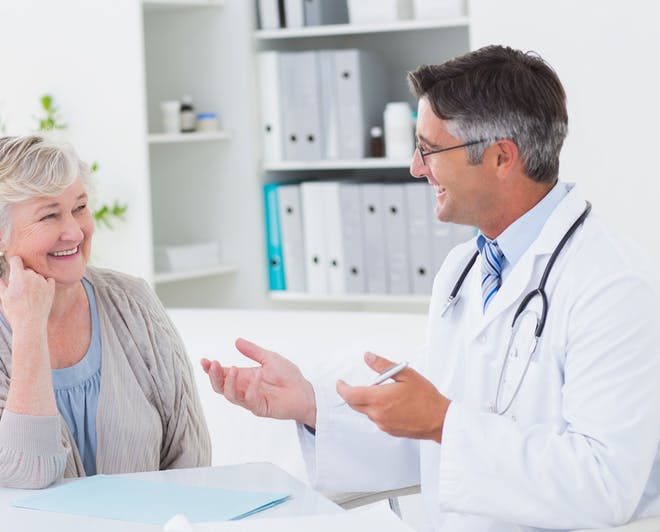