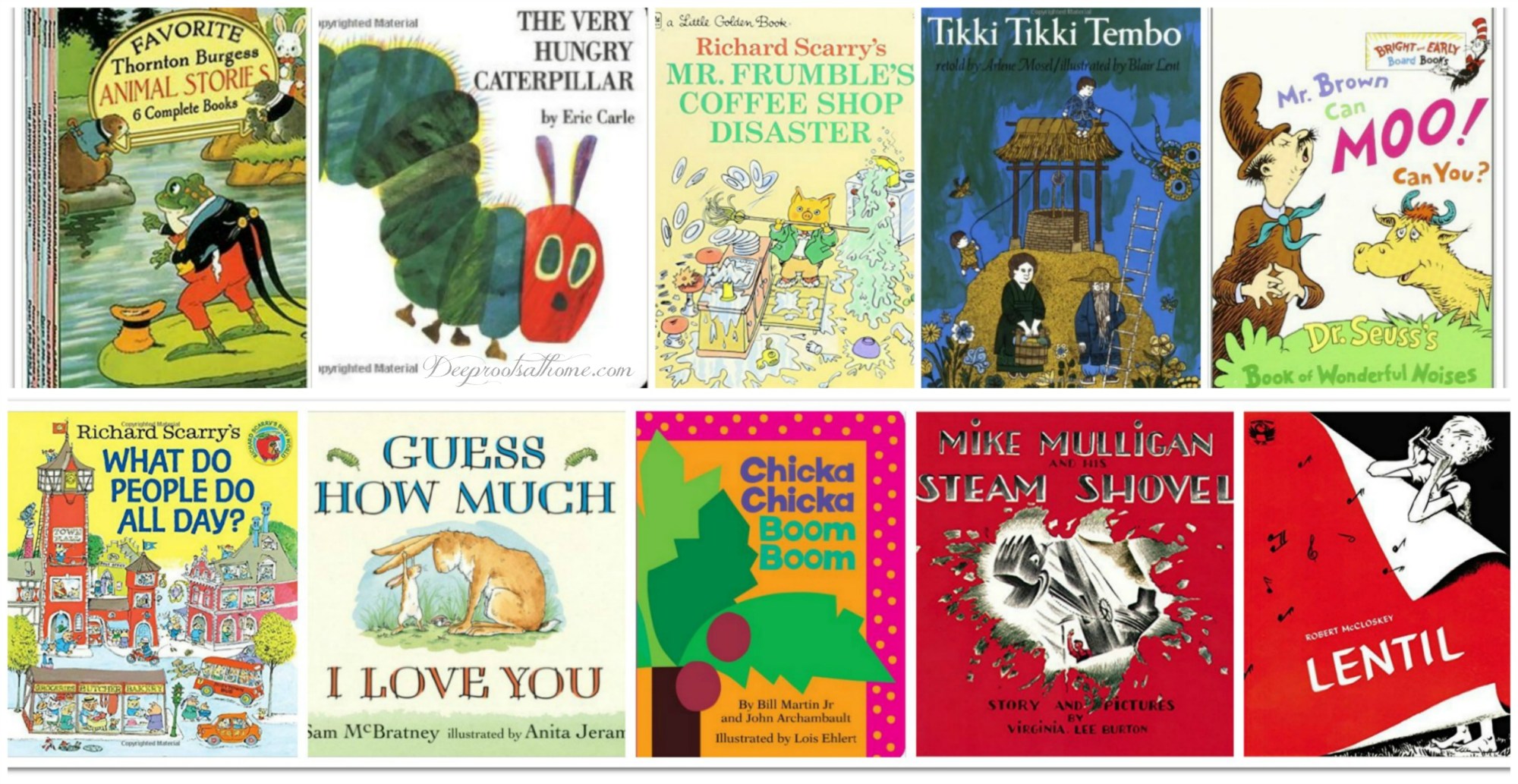 Gary Blackwood’s “Mysterious Messages” is a real pleasure for anyone who shares this fascination with covert communication. It’s technically a middle-grade book, but many an adult could also learn a great deal from it and enjoy doing so. Blackwood begins his history of secret messages in ancient times. In order to foment revolution, for example, a Greek named Histiaeus who lived in the Persian court shaved the head of a slave, tattooed a message on his scalp, waited for the hair to re-grow, then sent him off to Greece where he was to re-shave his head, delivering his message. (This form of code is called stenography, and relies on hiding the message rather than creating a cipher.) The plan worked and a six year rebellion began.

“Mysterious Messages” is replete with tales of political intrigue. Take the plot that ended in Mary Stuart, or Mary- Queen of Scots, losing her head. A plot to assassinate Elizabeth I and replace her with her kinswoman, Mary, who also had a legitimate claim to the throne and happened to be a Catholic, went horribly awry when the coded messages passed between her and a supporter were uncovered and turned out to be pathetically simple to decipher.Blackwood also examines the part might a cryptogram might have played in the assassination of Abraham Lincoln. Could Lincoln’s Secretary of War, Edwin Stanton, have masterminded the plot? A cipher uncovered by a Civil War enthusiast in 1962 suggests he may have.The book offers scraps of coded messages for you to practice solving, and instructions for creating your very own coding devices, like the ancient Greek Scytale. And if you’re up for a challenge, how about taking a crack at the Kryptos sculpture, by American artist, Jim Sanborn which sits in front of the CIA headquarters in Virginia? One panel of four remains unsolved, and is one of the most famous cryptograms in the world.

The book is beautifully designed to look like a mysterious old notebook of arcane codes and cyphers. The cover, faux-aged and the pages filled with wonderful illustrations, and notes. This book would be a wonderful gift for anyone who loves history and secrets. 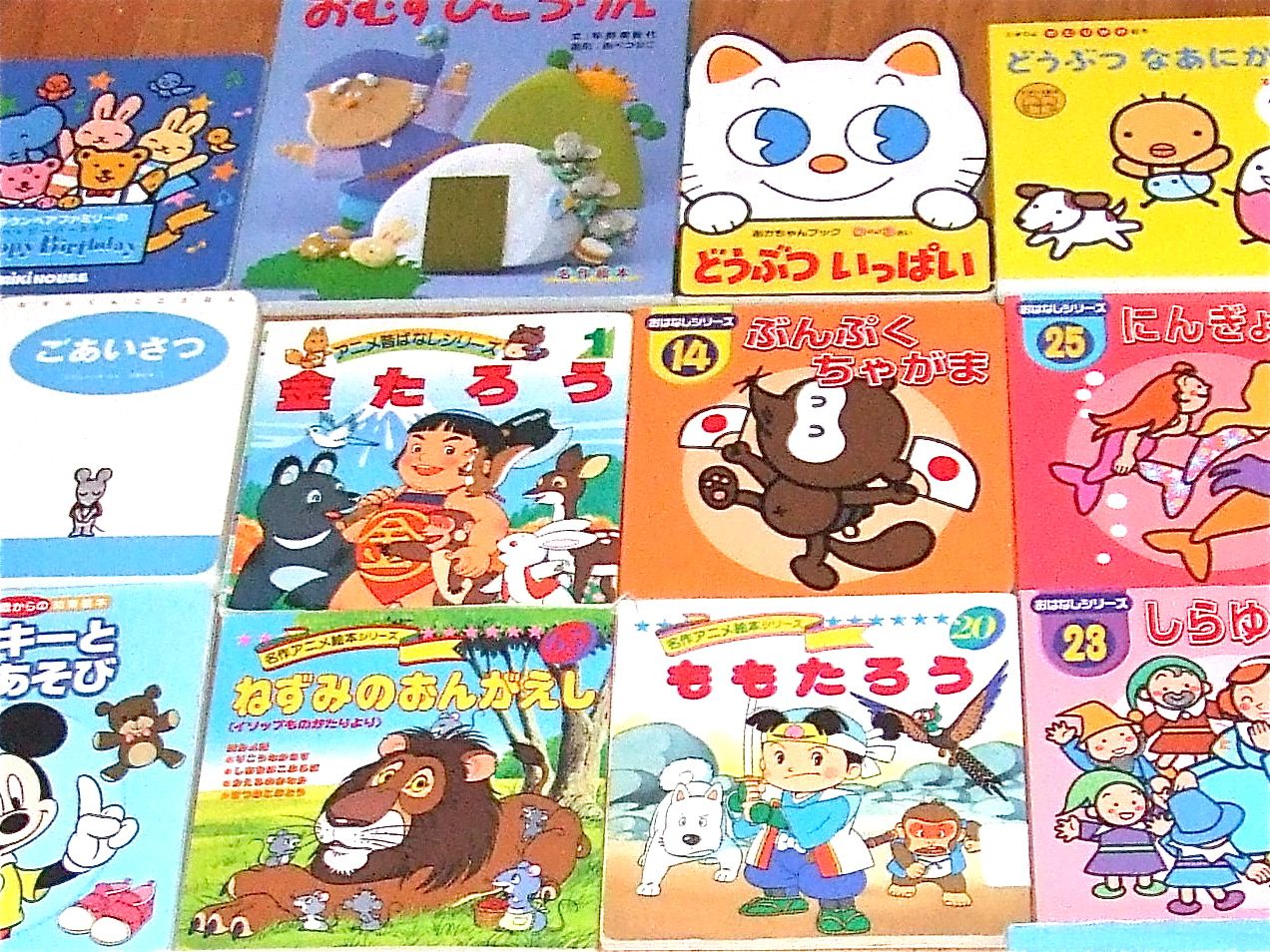 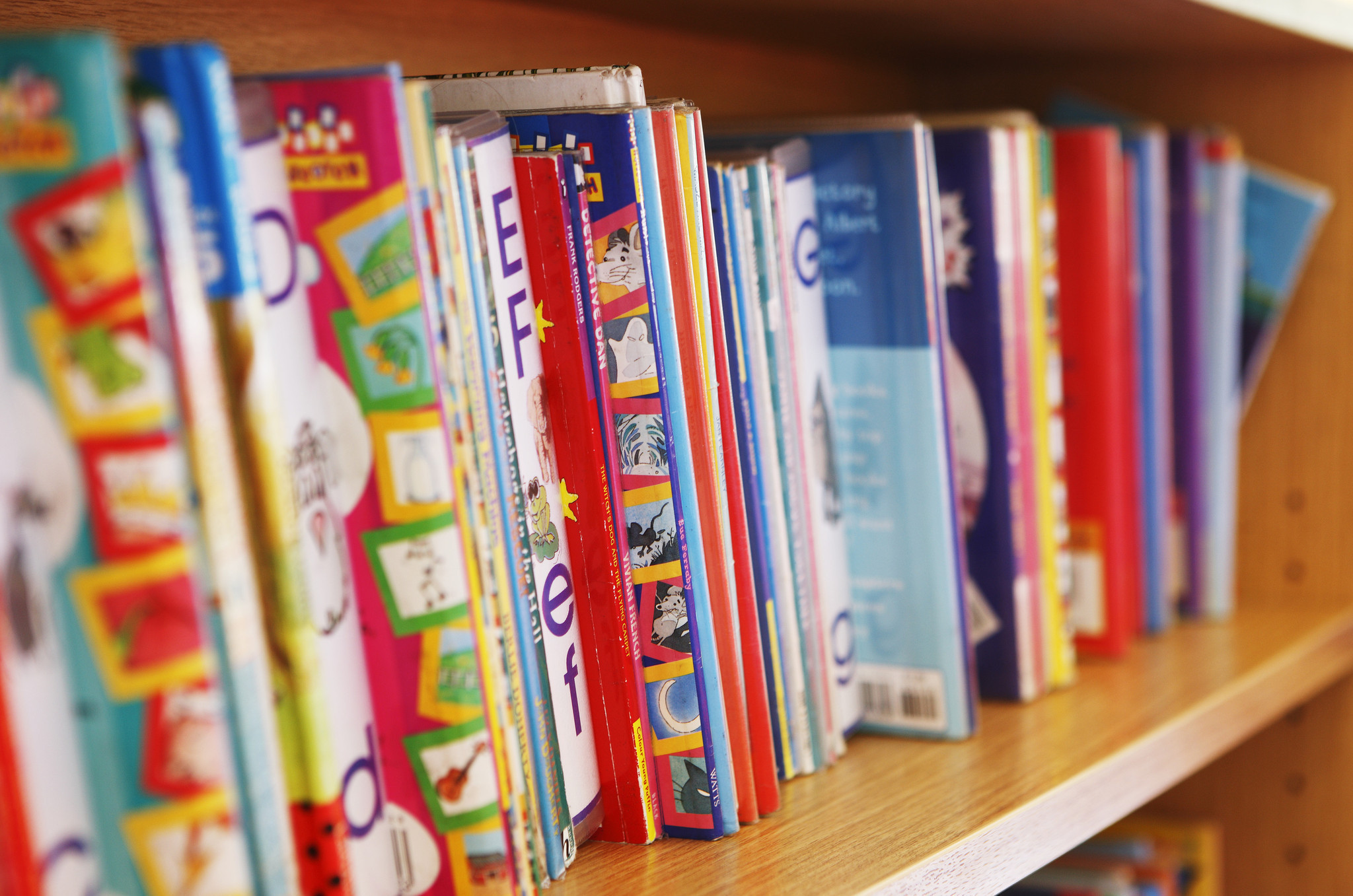 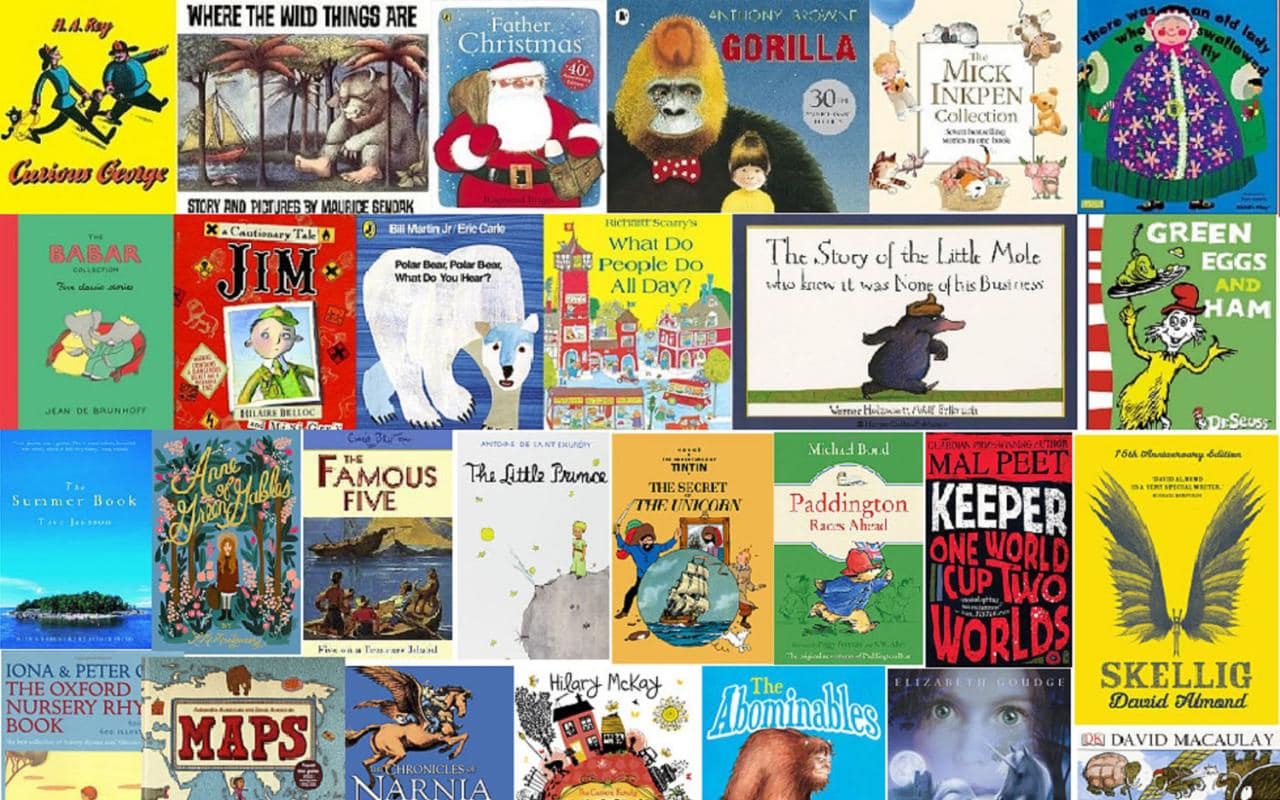 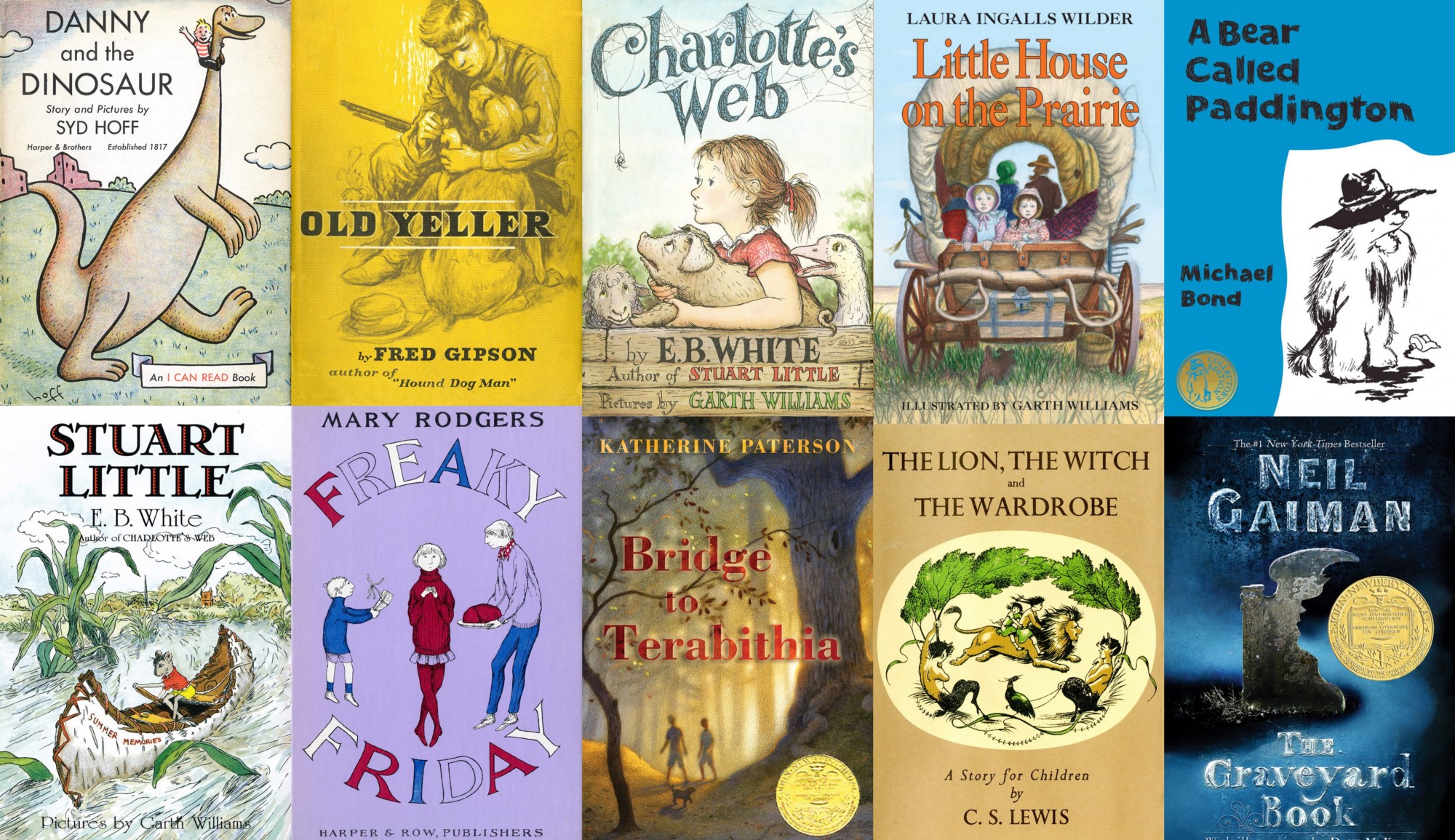